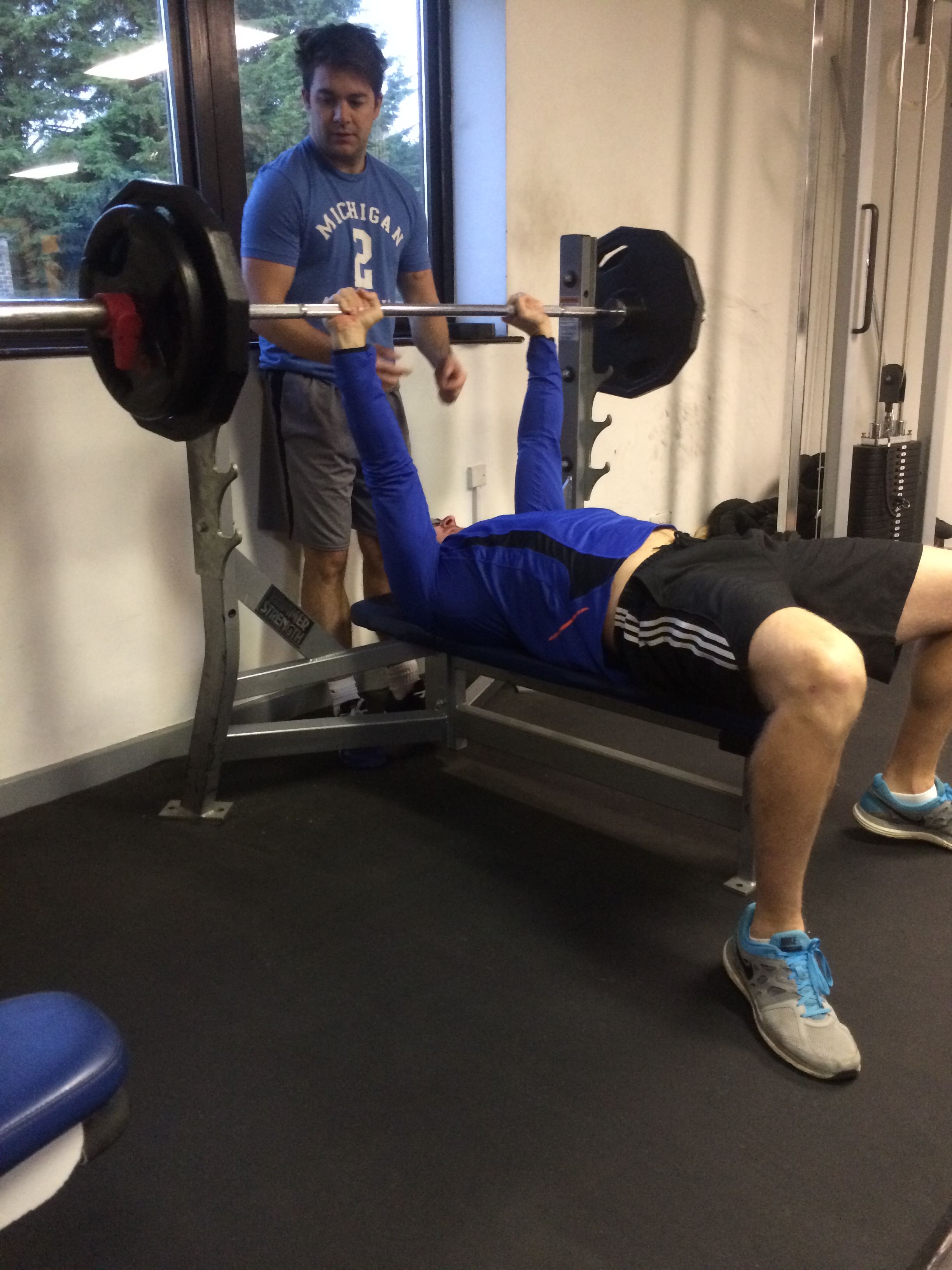 A Year Off Writing About Fitness and Nutrition.

This is my first blog post for a considerable amount of time. Well actually pretty much a year. It was a conscious decision to take a step back from something that I had pretty much done part time for the last 12 years.

Pretty much I was writing 5-10 articles a week from witty one liner rent-a-quote pieces up to 1000 word articles about something health and fitness related. Some of it was fun, some of it was like pulling teeth.

For a period of time and the majority of the “volume” I was writing it was as a ghost writer for varying trainers which wasn’t really that challenging and in truth a bit boring. Consider it as the writing equivalent of “vanilla ice cream”, fundamentally dull (yes, I know some people love vanilla but that is super charged vanilla with hawaiian vanilla pods and all that). Personally I did a piece on Men’s Health on training Batman, did a few articles on the Huffington Post but after those I felt a step back was necessary. To frame it I don’t really make money of this blog, I do it for interest and to frame what we do at Results FAST and ultimately to interest people in the training and nutrition services we provide there (NB I hadn’t retreated to the Batcave to train Batman as has been suggested merely I just got a bit bored writing content for the sake of it (Batman’s trainer would obviously say that though)).

Well relatively time has moved on (as it does) and I feel recharged or re-focussed to contribute something beyond eight great glute exercises or a High Intensity Training video that makes you want to gag when you watch- not because it’s hard but more because you are wondering just why (this is more my issue- social media and the internet is great for sharing information but it really depends what you read and who you follow, put it this way my “circle” is smaller than it’s ever been).

I’m not the only person trying to share practical usable content- it’s just that there is so much volume it’s hard to discern from good and bad sources, hopefully the content I share will clarify certain things or at least be a flag in a hurricane (James Bond reference there… ahem).

So what’s been going on? The gym is busy and has been busy for the past 11 months good. Our fat loss, strength and fitness clients are achieving varying levels of success (our naughty list is pretty short at the moment so shame on you if you are on it). We have seen some good challenges beaten, PR’s being achieved in the weight room and generally all round good stuff for those wanting to take a step on. Our athletes are pushing on, predominantly our swimmers, tennis and our kayakers are doing great stuff at a county, regional and for a few national level so it’s great to see  their efforts being rewarded. What does this say? People who turn up achieve their results.

I have been working on some interesting side projects which hopefully we will be testing in the new year and by the way it’s not an app (as people keep on asking- good ideas can still be on paper btw).

We have refurbed the gym in the last couple of months as well- for me this was basically two 60 hour weeks of labour but at the same time a lifetime of praise for a partition wall that appears to be not falling down, we now look a bit sharper and the new flooring is better for dropping heavy things on!

I think that will do for now, I really wanted to not kick this off again in the new year.